Plan to come up here and join us with some great tropical weather while the Sydney winter kicks in. Virgin Blue are offering such cheap flights to Cairns from Sydney at the moment.

For more details and to book your trip visit the airline website. And of coourse don’t forget to visit the Great Barrier Reef while you are here. These dates fall within some of the busiest times of the year so the prices are good but make sure you book your reef trip early to avoid disappointment. 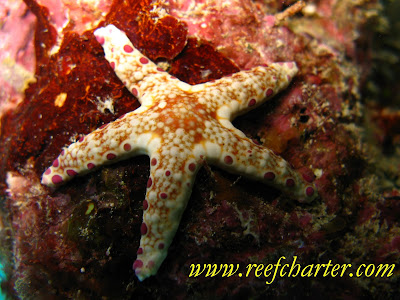 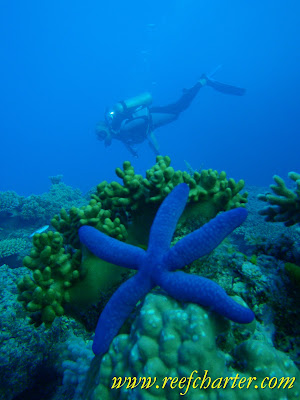 Tiger Airways have announced that they will start flights from Melbourne to Cairns mid-September. If you are looking for discount flight to get a head start on the warmer months you may want to have a look. Full Story here…... 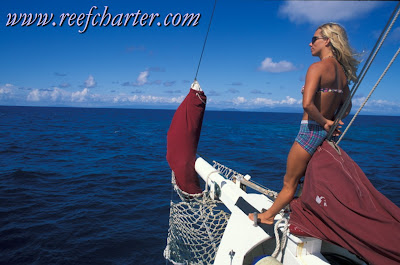