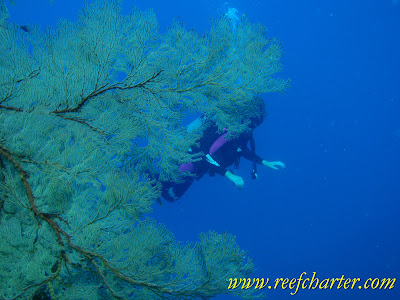 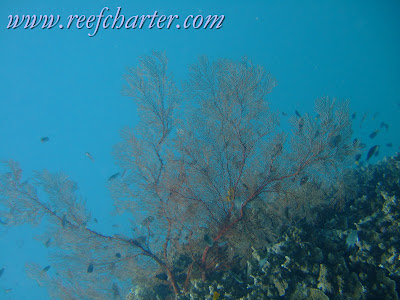 One thought on “Gorgonian or Fan Coral – Species of the Reef”