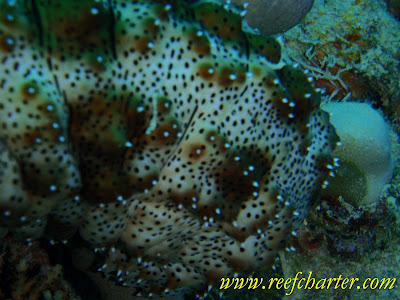 Like the vaccum cleaners of the sea, the sea cucumber scavages it’s food along the sea floor, where it eats decaying matter and plankton. It is has and endoskeleton which means it’s bone structure is just below it’s leather and tough skin. The sea cucmber shoots out a sticky goo that it uses as a self defence mechanism to entangle any would be predators out there.
The sea cucumber is able to strengthen and loosen the outside of their body at will allowing them to squeeze through tight crevaces and then harden the outside of it’s body again when it is in more exposed areas. Because ten percent of the sea cucumbers blood is vanadium and not hemoglobin their blood is not red but yellow.
Some of the earliest form of trade between Asia and indigenous Australia was the trade of sea cucumbers, which are highly regarding in some forms of eastern medicine and as a food dish.